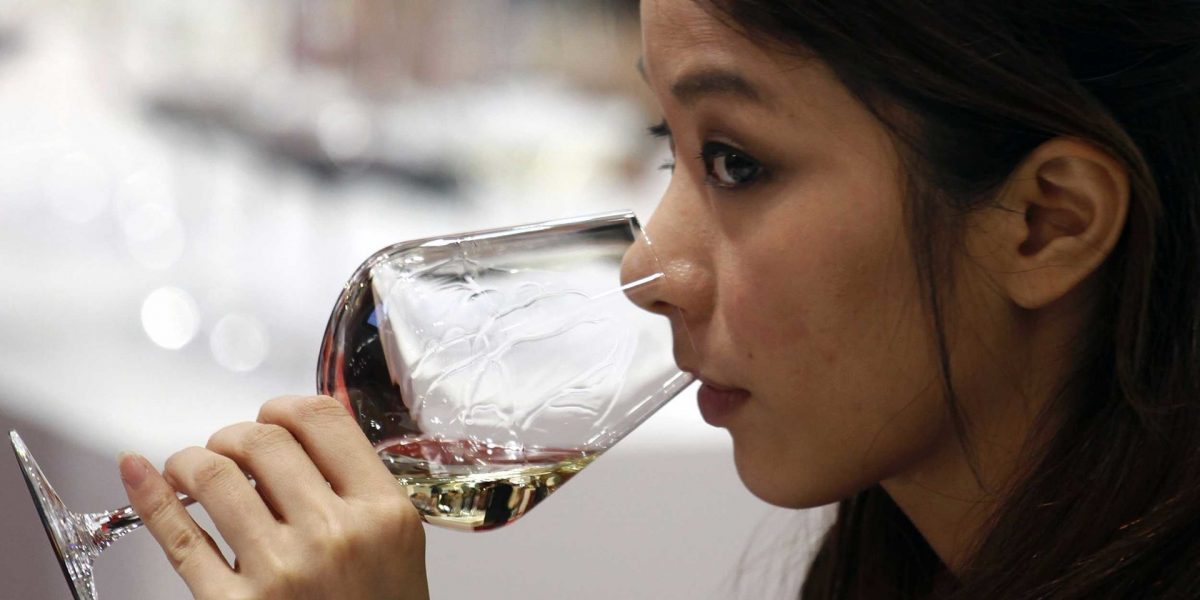 It’s not uncommon to make assumptions about people or places that you don’t know. It’s part of being human. So it is easy to assume the worst about a total stranger.  Our decision making is is part of a three pronged process.

Here’s how we make our decisions:

How we were raised. The way we were brought up greatly influences how determine our impressions and make our decisions. This ingrained belief system helps us decided what to think and what to believe.

Our experiences.  Many of us know that our experiences teach us valuable lessons. Any child who has burned themselves knows not to touch the stove or iron ever again.  You can  read that snow is cold, but until you have stood in a blizzard, you can’t really know.

Choices Possibly the most important component in our decision making is our free will. It is our free will that allows us to choose. No matter how we were raised or what lessons we have learned, it is our choices that gives our life shape.

And, when we see someone behaving in an unfamiliar way, we judge them without taking into consideration their experiences or beliefs or the way they were raised.

A man and a woman, Dustin And Jessica were so attracted to each other. they seemed destined to be together. Each felt that the other had been placed in their lives by the universe.  After a while, Dustin decided to help things along and they eventually moved in together. Soon Dustin asked Jessica to marry him. Shortly after this, the trouble started.

The trouble began when Dustin’s mother told him that she didn’t approve because Jessica was over a decade older than him. He began to spend less and less time with him.   Soon the couple began to argue.  Eventually Jessica began to doubt Dustin’s love for her.   As this happened, Dustin began to criticize his lady love.

A few months later they split up. As a result, they missed each other terrible and were quite miserable. Neither could explain what had happened to their happy lives  This all came about from the snap judgements of their families and friends.

This whole story would have had a happy ending if Dustin’s support system hadn’t been so quick to judge his relationship because of their age difference. If they had considered that they were pushing their own values on this couple, they wouldn’t have interfered with this couple’s potential for happiness.

Your Complete Resource Center for Everything
About Family, Home, Relationships, Love,
Human Nature And Spirituality